Louis II´s kingdom is under threat. A terrible dragon has moved into a
cave. Many knights failed to defeat the dragon.
Not even a knight “from France” was successful… Finally the Kingdom was saved by… guess who?
A play about the fact that everything… 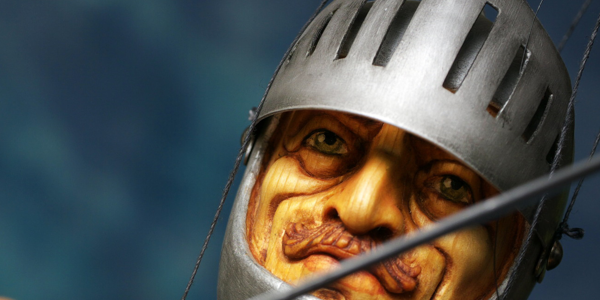 Photos was made by – V. Kampf

Video from performance How Jano got even with the dragon